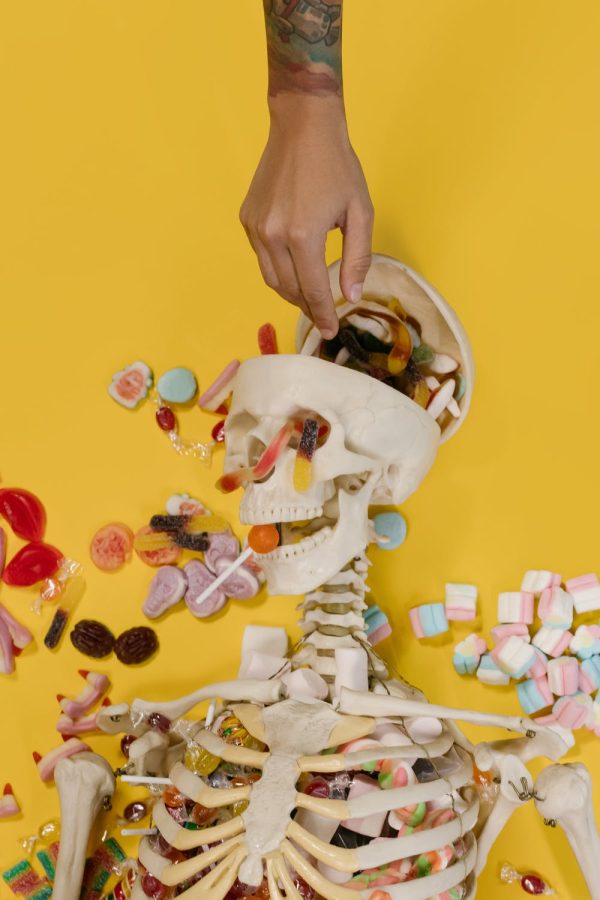 I still like to keep my photo of Rachel in my wallet. It’s the one of us at her college graduation. I like knowing she’s there with me when I mess up or when I actually do something successfully. I keep a picture of her on my bedside table too so I wake up with her and I go to sleep with her. I actually keep a lot of her things around my apartment- I don’t know where exactly to put them. Her parents never called and asked for the important stuff like her college diploma or the stuffed animal she shamelessly slept with for twenty years. Her friends didn’t call and ask for her old clothes or anything. No one wanted her stuff, but I couldn’t just throw it away. It wasn’t garbage even if it wasn’t claimed by anyone.

I hadn’t had anyone over since what happened, but sometimes I found myself sitting at the kitchen table wondering how I would explain everything if a guest asked. No, I don’t have a third roommate named Rachel, but I don’t think I could bring myself to tell the full story. Maybe someday, but it’s only been three months. Rachel deserves more than three months, I think at least. I’d probably tell my guest that my third roommate is out of town, but I’ll make sure to leave out the “for eternity” part.

Chase doesn’t like that I have so many pictures of her lying around the house, but he’s never been sentimental with death. When his mom died I wouldn’t have even known if he didn’t tell me he was leaving to go home to Wisconsin for a few days. I think he finds death sad, but he knows how to cope better than most people. Some of us aren’t blessed with that gift. He told me last week that he thinks the pictures of her are creepy because apparently, he doesn’t like the idea of the dead still surrounding him. That one hurt, but Chase is like that. He’s all work, no emotions. I feel bad that he thinks work comes before all but I tried…there’s no changing him.

My company has a policy on time off for death, but the only set time off includes partners, parents, siblings, and grandparents. There’s no policy on dead girlfriends which sparked some debate amongst my bosses. I got a whopping 2 days of paid leave and then up to a week, I can take off no pay. It’s like they expected me to come back after my week back and be fully functional. No one died. I still live with my girlfriend in my Manhattan apartment. I’m still happy.

It’s been three months and I still keep myself awake at night wondering why she did it. I think everyone knows I’m still stuck on it but no one really cares enough to ask me if I’m okay. I don’t have many close friends besides Chase so I think a lot of people just try and mind their business. I get it, I do. But I want nothing more than to talk to someone. My mom suggested I start going to therapy but I don’t have time for that. Work doesn’t stop for the grieving.